Did you ever wonder who sent the first Christmas Card? The first commercial Christmas card is believed to have been designed and printed in London in 1843, the same year Charles Dickens wrote “A Christmas Carol”. Previously, people had exchanged handwritten Christmas greetings, first in person and later via post.

By 1822, homemade Christmas cards had become the bane of the U.S. postal system. That year, the Superintendent of Mails in Washington, D.C., complained of the need to hire sixteen extra mailmen. Fearful of future bottlenecks, he petitioned Congress to limit the exchange of cards by post, concluding, “I dont know what well do if it keeps on.”

In 1843, Sir Henry Cole, a wealthy British businessman, wanted a card he could proudly send to friends and professional acquaintances to wish them a “merry Christmas.” He asked his friend John Callcott Horsley to design it and Horsley produced a triptych. Each of the two side panels depicted a good deed-clothing the naked and feeding the hungry. The centerpiece featured a party of adults and children, with plentiful food and drink. Puritans immediately denounced the card, since it showed people drinking in the family party. But with most people the idea was a great success and the Christmas card quickly became very popular.

The cards inscription read: “merry Christmas and a happy New Year to you.” “Merry” was then a spiritual word meaning “blessed,” as in “merry old England.” A batch of 1,000 of the cards were printed on a lithograph stone then hand-coloured by a professional colourer named Mason. Of the original one thousand cards, only twelve exist today in private collections. In December 2005, one of these Christmas cards was sold for 8,469 at a Wiltshire auction.

Early English cards rarely showed winter or religious themes, instead favoring flowers, fairies and other fanciful designs that reminded the recipient of the approach of spring. Humorous and sentimental images of children and animals were popular, as were increasingly elaborate shapes, decorations and materials.

Printed Christmas cards soon became the rage in England; then in Germany. But it required an additional thirty years for Americans to take to the idea. In 1875, Boston lithographer Louis Prang, a native of Germany, began publishing cards, and earned the title “father of the American Christmas card.”

Prangs high-quality cards were costly, and they initially featured not such images as the Madonna and Child, a decorated tree, or even Santa Claus, but colored floral arrangements of roses, daisies, gardenias, geraniums, and apple blossoms. Americans took to Christmas cards, but not to Prangs; he was forced out of business in 1890. It was cheap penny Christmas postcards imported from Germany that remained the vogue until World War 1. By wars end, Americas modern greeting card industry had been born.

Today more than two billion Christmas cards are exchanged annually, just within the United States. Christmas is the number one card-selling holiday of the year. However, the estimated number of Christmas cards received by American households dropped from 29 in 1987 to 20 in 2004. Today, email and telephones allow for more frequent contact and are easier for generations raised without handwritten letters – especially given the availability of websites offering free email Christmas cards.

Christmas cards were not the first greetings cards. Since 1796, with improvements in printing, merchants had been sending cards to their customers offering “best wishes” for the new year.

In the nineteenth century, the British Post Office used to deliver cards on Christmas morning.

The first Christmas stamp was released in Canada in 1898.

The average person in Britain sends 50 Christmas cards each year.

Only one in 100 Christmas cards sold in Britain contains any religious imagery or message, a Daily Mail survey has revealed.

What do your Christmas cards reveal about your personality?

Modern cards: Extroverted and enthusiastic about life, although somewhat anxious and easily upset, with a tendency to be more creative and unconventional than most.

Humorous cards: Outgoing and emotionally secure, but with a distinct lack of warmth and sympathy for others.

Traditional cards: People who prefer reading a good book to a night out on the town, with a tendency to experience extremes of emotions, and follow the rules.

Abstract cards: Tendency to be disorganized and spontaneous, highly strung, and a low need to surround themselves with others

Cute cards: Sympathetic, calm and open to new experiences, and with a tendency to prefer one’s own company to others.

Religious cards: Emotionally stable, sympathetic to the needs of others, and well-organized. 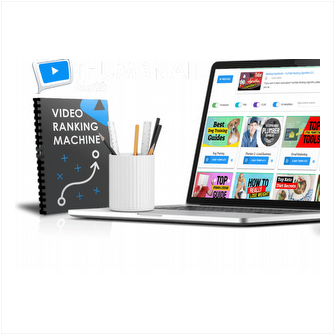 Receive and abide in the presence of God by understanding with your mind, AND by teaching your heart to think differently about ea[...]
Read More
⇛ view similar products
Experience god's presence

Receive and abide in the presence of God by understanding with your mind, AND by teaching your heart to think differently about ea[...]
Read More
⇛ view similar products
New Female Fat Loss Offer. 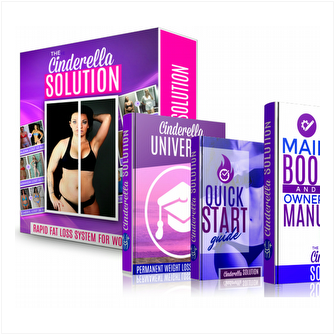 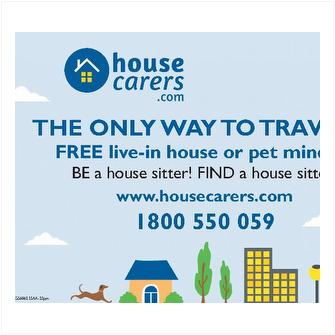 Travel Rent-free As A House Sitter Anywhere In The World. Save On Accommodation Costs As A House-sitter. House carers Has Been Sec[...]
Read More
⇛ view similar products
Free House Sitting Guide

Travel Rent-free As A House Sitter Anywhere In The World. Save On Accommodation Costs As A House-sitter. House carers Has Been Sec[...]
Read More
⇛ view similar products
Roulette Software That Wins

Win back your losses that other Roulette Systems left you with. The Roulette Sniper Betting Software is the best roulette gambling[...]
Read More
⇛ view similar products
Seven Ways To Make Profit

Inside This Unique Publication You Will Discover And Benefit From The Many Opportunities Obama's Destruction Of America's Financia[...]
Read More
⇛ view similar products
Seven Ways To Make Profit

Inside This Unique Publication You Will Discover And Benefit From The Many Opportunities Obama's Destruction Of America's Financia[...]
Read More
⇛ view similar products
Make Money Online in 2 Hours

The entire course is an action-packed 8 hour long course, that prepares customers fully to be affiliate marketers, and make their [...]
Read More
⇛ view similar products
Coloring Books For Kids

The 5 jumboworkbooks have been developed with this in mind. Each book provides an enriching and highly creative learning environme[...]
Read More
⇛ view similar products
Coloring Books For Kids

The 5 jumboworkbooks have been developed with this in mind. Each book provides an enriching and highly creative learning environme[...]
Read More
⇛ view similar products